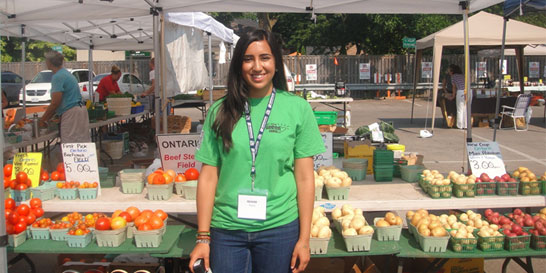 City of Mississauga, ON

Mississauga's Living Green Master Plan sets our environmental priorities. Each year, we continue to implement actions and encourage our community to get involved and take action. Completion of Milestone 5 in FCM's Partners in Climate Protection program demonstrates our commitment to set an example as we continue to make significant environmental progress towards being a world-class green city.
— Bonnie Crombie, Mayor of Mississauga

In 2012, the City of Mississauga adopted its Living Green Master Plan (LGMP), an action plan that mobilizes policies and programs to meet the environmental objectives of the city's Strategic Plan. The LGMP identifies 49 actions for the city and the community to implement over 10 years.

In 2013, Mississauga used over 206 million equivalent kilowatt hours of electricity and natural gas in its city-owned and operated buildings and its operations (energy use in parks, street lighting and traffic), down six per cent from 2011. The city is now moving forward with a five-year Energy Conservation Plan that targets a one per cent reduction in energy consumption per square metre for corporate buildings per year, or an overall five per cent reduction by 2020. The total annual cost savings by the end of the period are estimated at approximately $575,000 per year.

The city has received support from FCM's Green Municipal Fund for its Living Green Master Plan, as well as funding for several other projects.

Since 2005, Mississauga has replaced many of its inefficient interior and exterior lighting fixtures with new LED fixtures and added dimming controls and occupancy sensors where feasible. For example, all of the city's 49,000 street lights are being converted to LEDs, and lighting retrofits also took placed at the Tomken Ice Rink, Mississauga Valley ice rink and two ice rinks at the Hershey Centre, as well as at 17 tennis clubs, several community centre parking lots and at other city-owned facilities.

The Let Your Green Show campaign began in 2012 to encourage residents to take action on climate change. The program is offered in partnership with the Region of Peel, the Town of Caledon, the cities of Brampton and Mississauga, and Credit Valley and Toronto Region conservation authorities. The first phase encouraged residents to support local agriculture and plant trees and shrubs. The second focused on water conservation. In 2014, the campaign centred on sustainable transportation by encouraging residents to give their car a break. 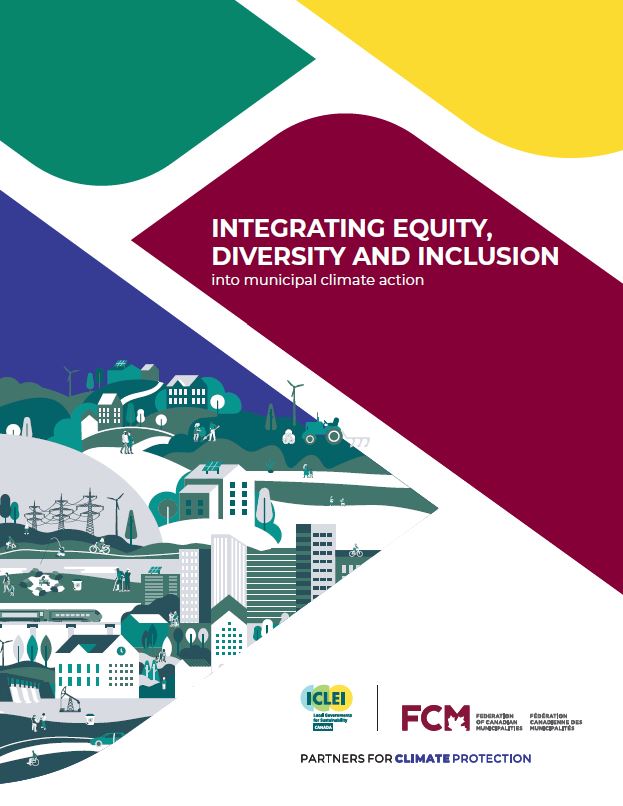 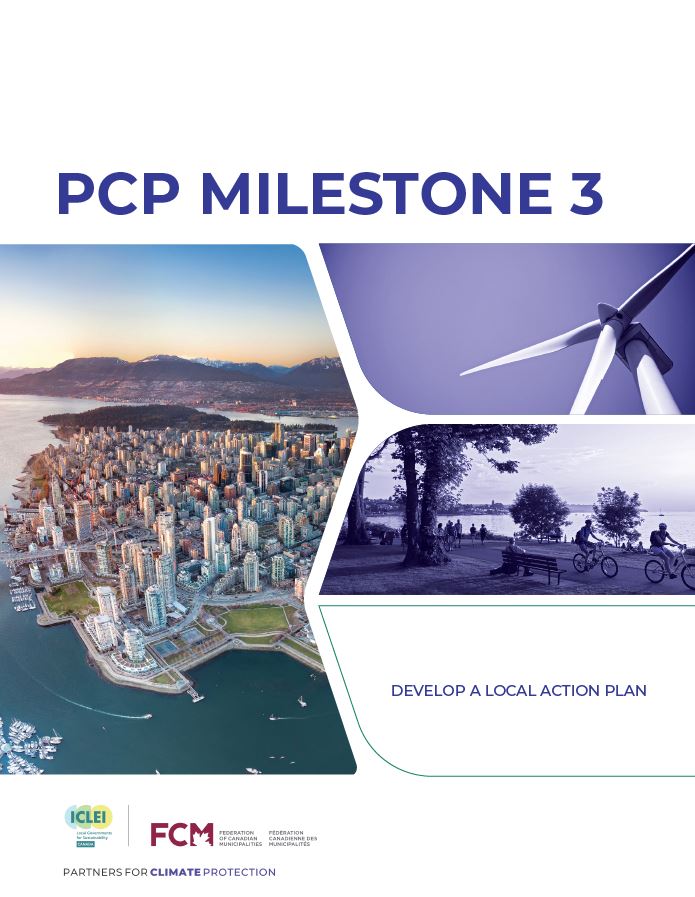 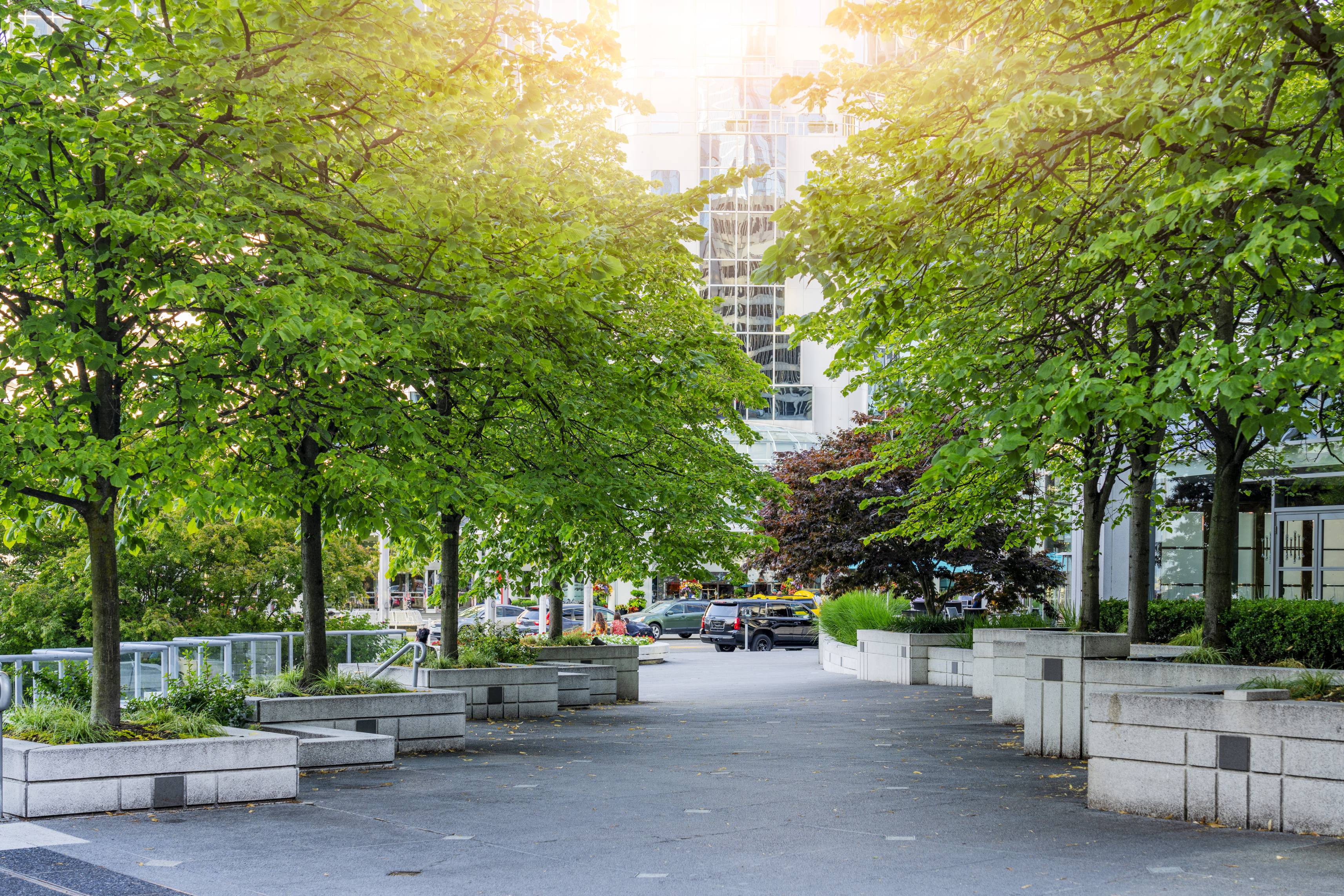 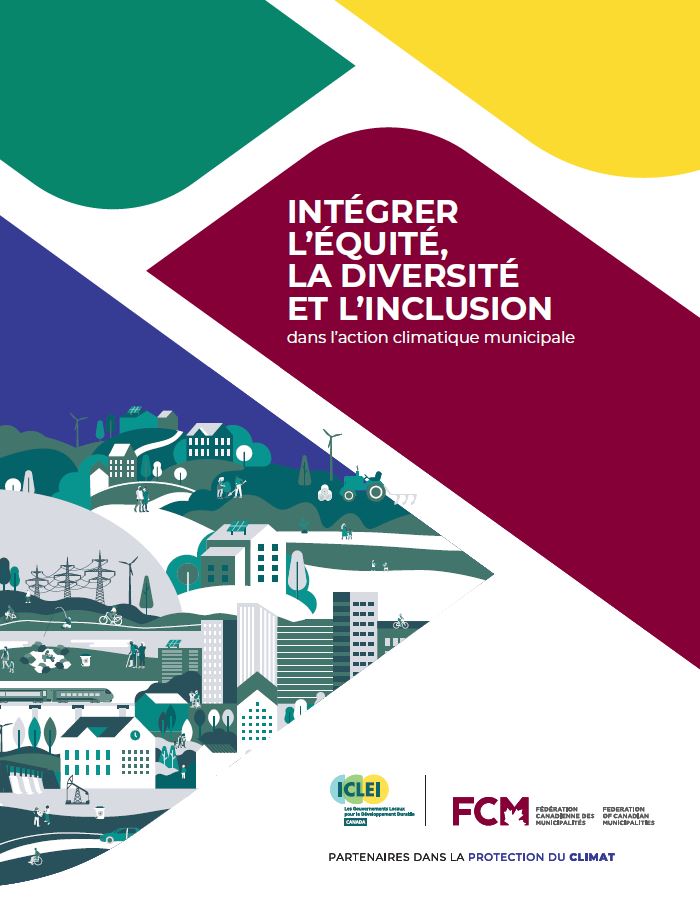 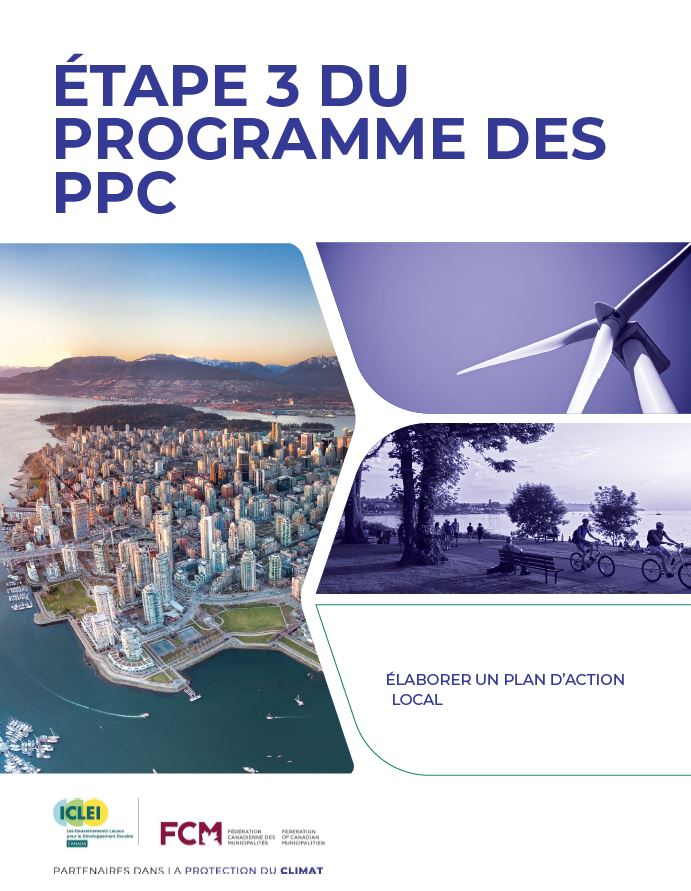